Plant a tree in memory of Albert
An environmentally-friendly option 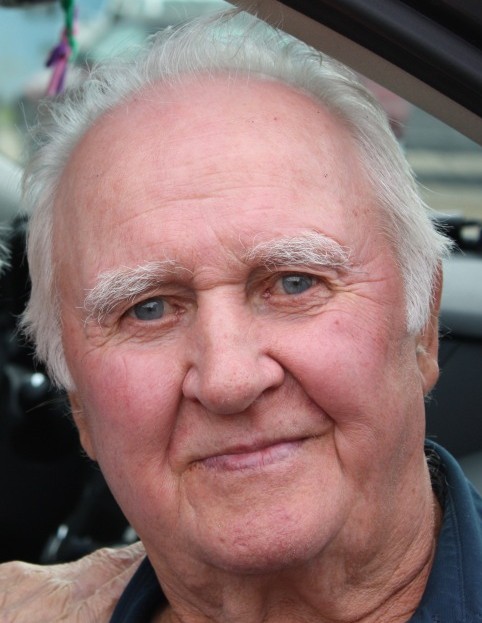 It is with heavy hearts we announce the loss of our husband, father, grandfather and great grandfather, Buck. He passed peacefully at home surrounded by his family.

Buck was born in Athabasca but grew up in Gibbons amongst a multitude of family and friends.  Buck met his wife Glenda in 1953.  They were married in 1956.  They had three children by 1964.  They moved to their farm in Drayton Valley in the summer of 1973, where they still reside.

Buck was a pipefitter by trade, joining the Local 488 Union of Plumbers and Pipefitters where he was a proud member for over 55 years amassing a huge myriad of friends.

Anyone who knows Buck knows he kept busy.  When he would run out of projects, he would think up more.  He kept active around his farm, helping family and friends.  He was involved in his family, immediate and extended, being a favorite of all.

In lieu of flowers, donations may be made to your local foodbank.  Buck was a generous supporter of the local Drayton Valley Foodbank and this organization was near and dear to his heart.

A memorial service will follow at a later date.  Internment will be a private family service.  Buck will be laid to rest beside his family at the Bon Accord Cemetery.

Condolences may be sent by visiting www.affinityfuneralservice.ca

Plant a tree in memory of Albert by clicking here.
To send flowers to Albert's family, please visit our floral store.

Plant a tree in memory of Albert
An environmentally-friendly option

Plant a tree in memory of Albert

4 trees planted in memory of Albert

With love and hugs we are sending our condolences . Uncle Buck was one of a kind! Was always so welcoming whenever we saw each other. Love you Uncle ❤️ Rest In Peace ❤️

Sadden to read in the paper that Buck had passed from us.  Lots of great memories from working with Buck on Petrochemical plants here in Alberta.  Exceptional and outstanding rigger for equipment and piping..  One of the very best in the business and trade. He certainly enjoyed his family, friends and life.

A Memorial Tree was planted for Albert "Buck" Mabbutt

Plant a tree in memory of Albert